5 things to look for in the best online music lessons

Looking for best online music lessons? Here is the most important thing you should consider:
119 views0 comments

5 things to look for in the best online music lessons

Act before it's too late. How you or your kids can prevent depression? 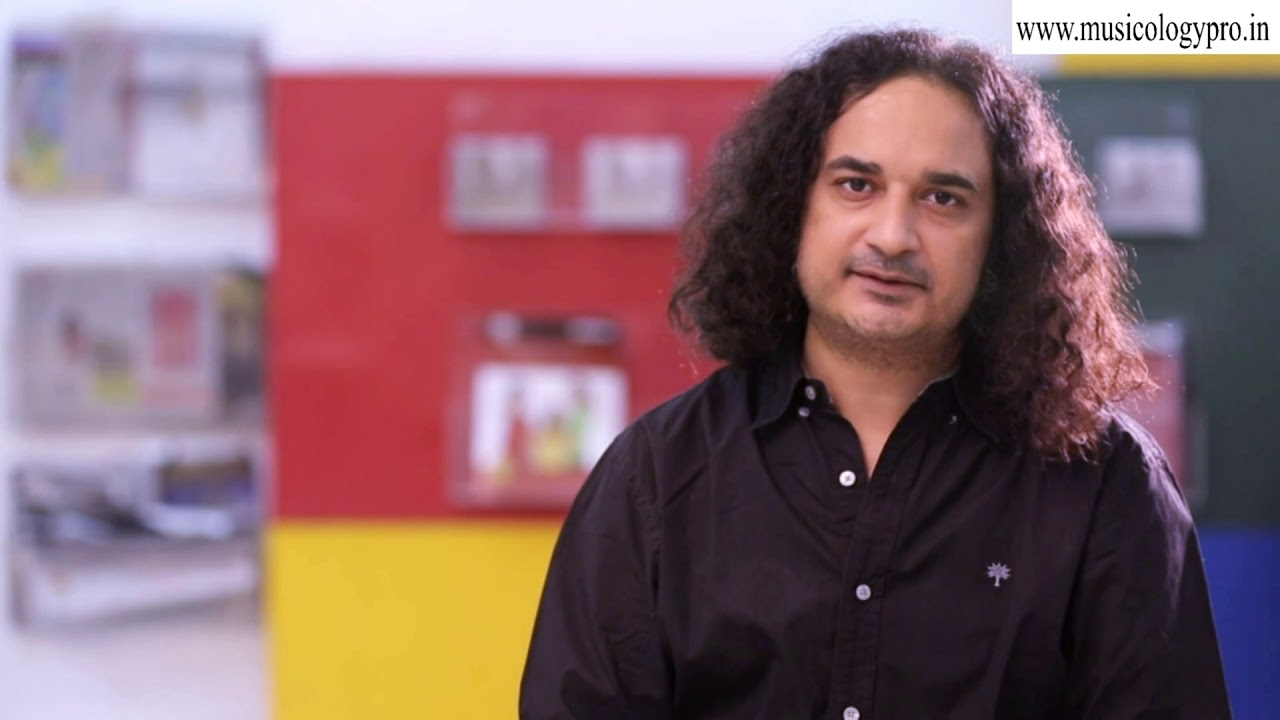 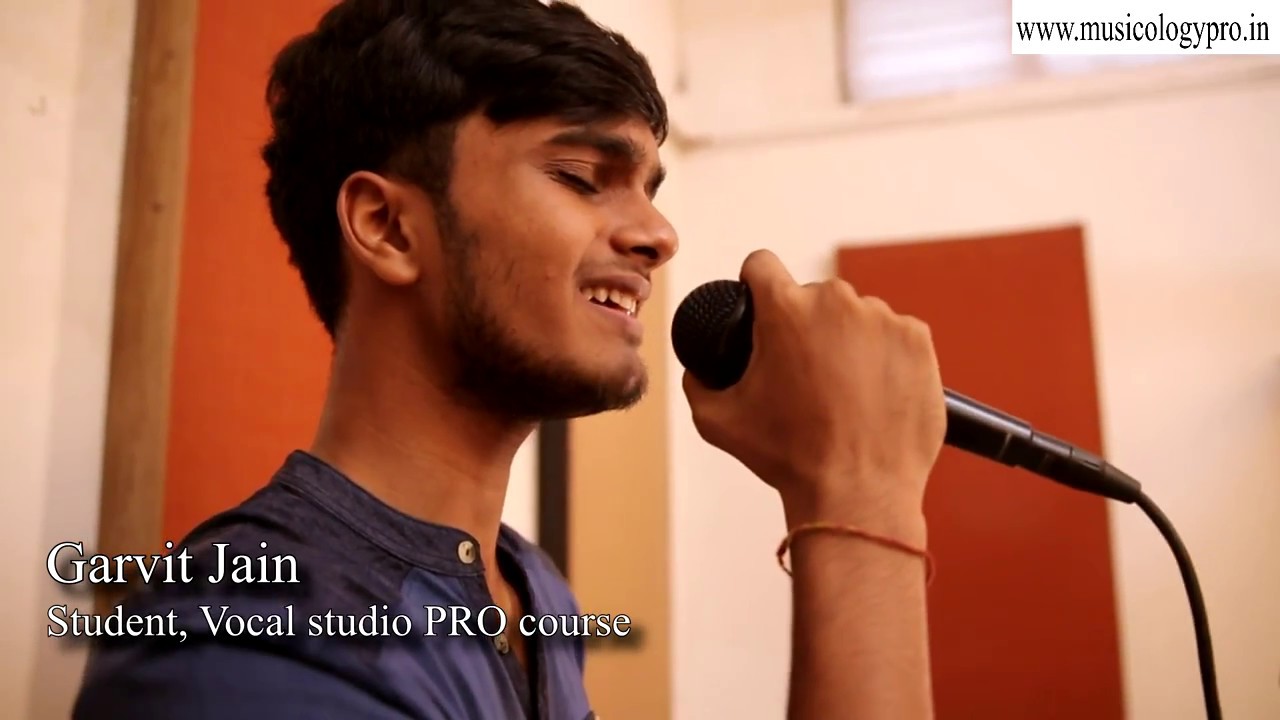 I don’t know whether music training ‘magically’ affects a child’s personality and intellect, I can confirm that there are some practical aspects that actually make them smarter 1. Better co-ordination: According to scientific studies, best exercises for a human being are those which involve co-ordination between hands, eyes and brain. Playing a musical instrument involves co-ordination of both the hands (sometimes all four limbs, like playing a drumkit), eyes and brain. 2. Be
0 comments
Anurag Dixit | Singer | songwriter | Founder

What smart parents do to make their kids smarter

There is a widespread view that learning to play a musical instrument in childhood stimulates cognitive development and leads to enhanced skills in a wide variety of areas, including mathematics and general IQ. Now, in a recent scientific study done by Harvard medical school, Boston College and Beth Israel Deaconess Medical Center, the experts found that Children who study a musical instrument for at least three years outperform children with no instrumental training on non-m
0 comments
Anurag Dixit | Singer | songwriter | Founder

For the last ten years, having taught music to thousands of students at my institute, I have seen that those who attended regular sessions for a prolonged period eventually ended up securing much better careers & opportunities than those who didn’t. Based on my personal experience, I can confirm that many of them were not focused and their concentration was poor when they started taking music lessons. Later, as they progressed to higher grades, they became more focused and st
0 comments